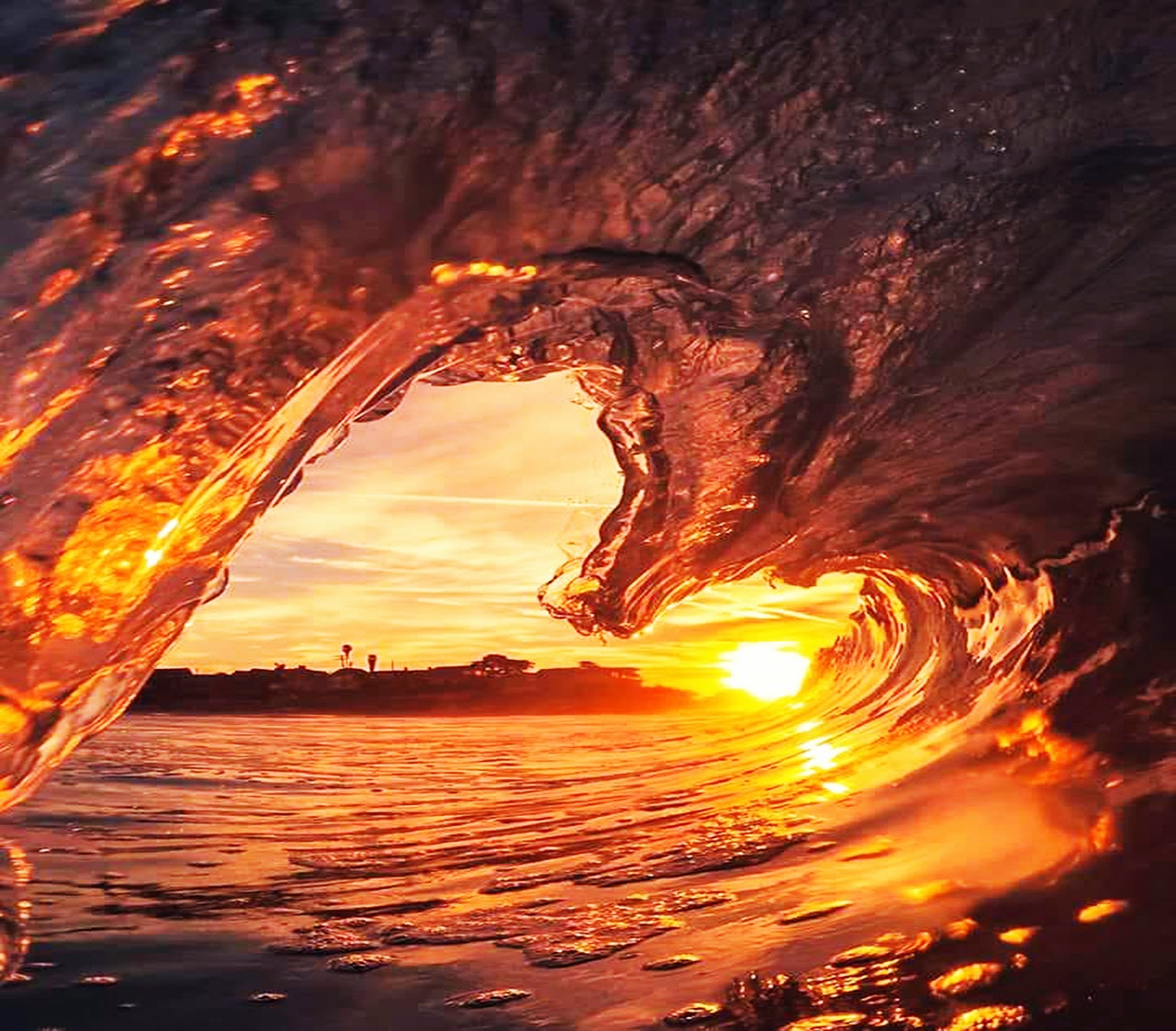 Prasad Paul Duffy is a spiritual teacher and visionary in the human potential movement. He is the author of the books YOU ARE LOVE and DANCING AS THE INFINITE, and is the founder of THE SOURCE SPIRITUAL CENTER in Los Angeles. For further into please visit www.prasadpaulduffy.com